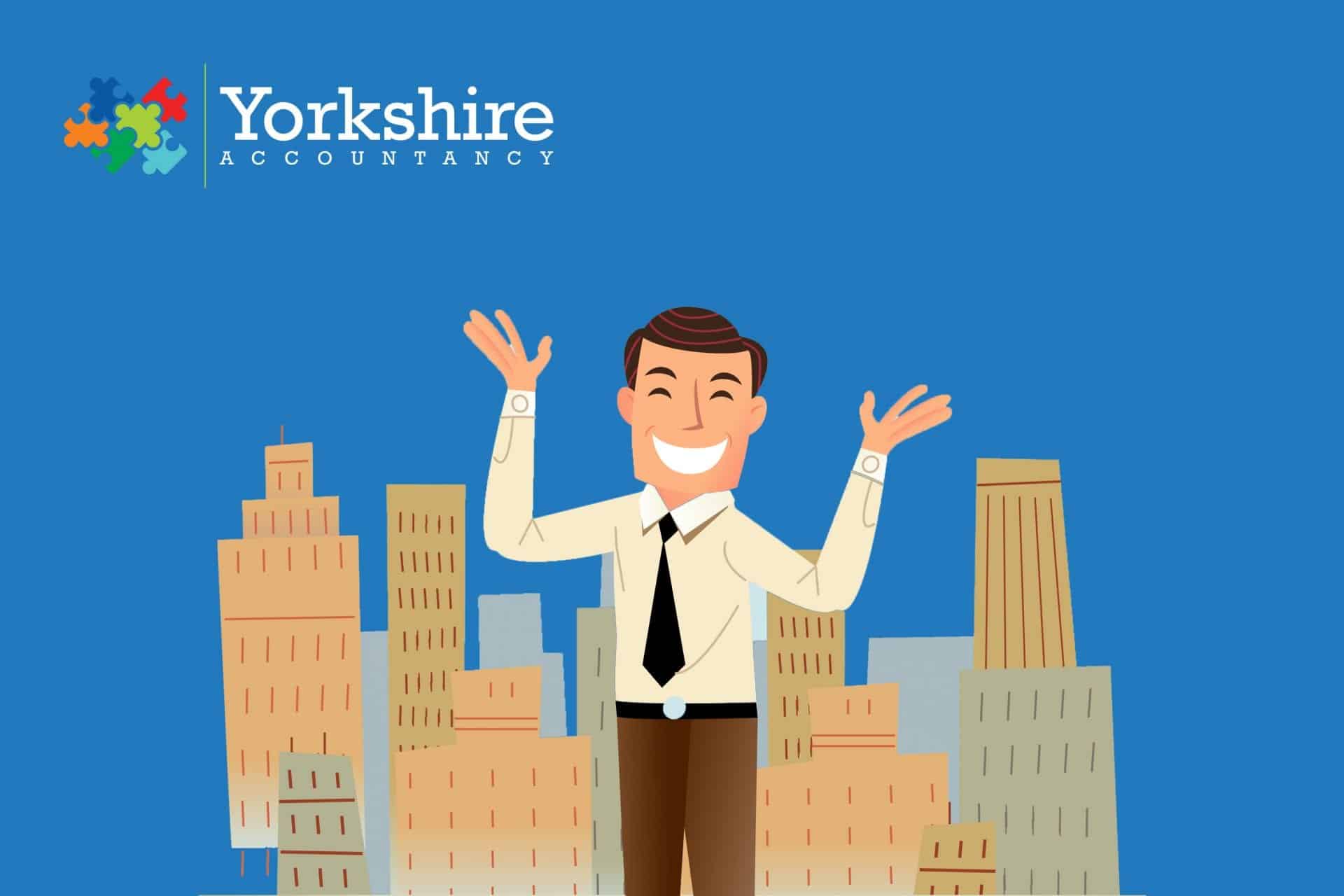 Britain is now tenth in the world when it comes to being business friendly in terms of tax. Well done us!

The government has been striving to persuade other countries that Britain is a good place to be business, despite the (potentially) looming Brexit, and so this new rating is good news. In fact, we have jumped from fifteenth to tenth, showing that all trends are moving in a positive way.

George Osborne made corporate tax cuts when he was chancellor, which were intended to show that Britain was more than happy to look after and manage business from abroad. And, on top that that, wanted to. The cuts were to show that we were not blocking anyone out, but were instead encouraging foreign business to work with us.

The move appears to have worked.

The rise in the ranks is also related to the ease of use of HMRC and tax related government arms. For example, in Britain getting a VAT refund, correcting errors made in taxes, and organising and carrying out a tax audit are all very simple when compared to other countries. So it’s good to do business with us, through us, and as part of… us.

So how are the rankings worked out?

The World Bank works it all out using a fictional company. This company (who happens to make ceramic flower pots), pays taxes in countries across the world, and when the calculations were looked at, the results shows that the pretend company paid, on average, 40.6 percent of its commercial profit in taxes, and spent 251 hours preparing, filing, and paying taxes. However, in Britain those figures fell to 30.9 percent and 110 hours – a significant difference.

Christmas Tax Savings: What are the details?