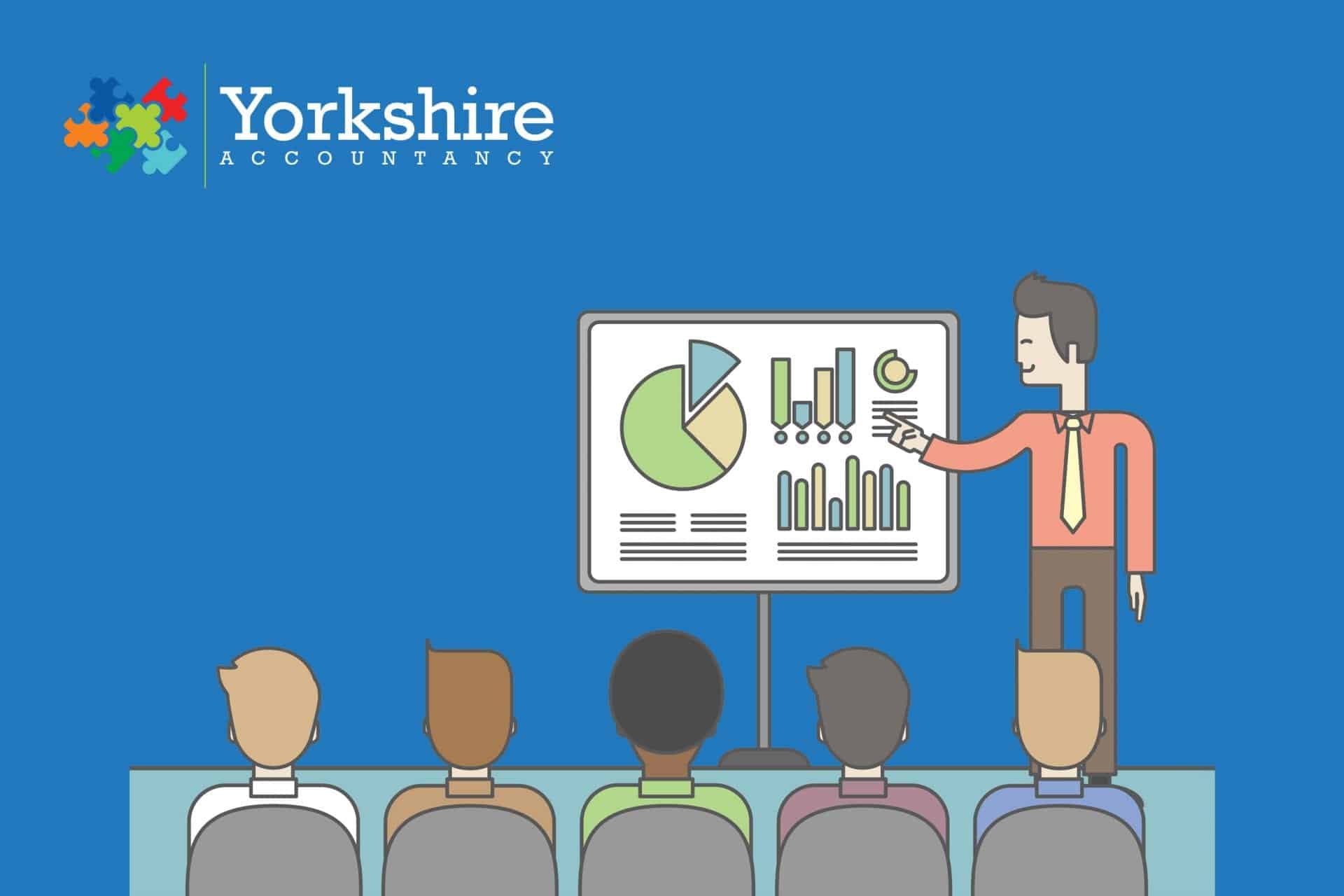 Can I give shares to my children?

You started a company a few years ago and it’s doing well. A friend has suggested you give some shares in it to your young children. You’re thinking of going ahead, but how should you go about it to avoid trouble with HMRC?

Tax avoidance is obviously frowned upon even if it’s within the rules. However, that shouldn’t deter you from taking steps to organise your tax affairs efficiently. Giving your children a share of your business is a good example.

If you transfer shares in your company to your children, who are under 18 (or 16 and unmarried), anti-avoidance rules known as the “settlements legislation” apply to any dividends paid on them. The effect of the legislation is to treat the dividends as your income for tax purposes. This means there’s no immediate tax advantage to the arrangement, but there can be in the longer term – which is why it’s tax planning and not avoidance.

When your children reach 18 (or 16 and married) the settlements legislation ceases to apply. This means dividends on your children’s shares will no longer be taxable on you. Instead they are officially part of your children’s taxable income. Therefore, instead of having to dip into your savings to bail out your youngsters while they are at university you can pay them a tax-efficient dividend instead.

Tax saving. The tax saving is achieved if you would pay higher tax rates on dividends compared to those your children will. Unless they have significant other income they’ll have a dividend nil rate band (assuming it still exists by then) and basic rate band available to minimise the tax on the dividends.

Bearing in mind that you’ll pay tax on your children’s dividends until they reach 18 (or 16 and married) you have two options. Either bite the bullet and accept the tax bill (which wouldn’t be any greater than had you kept the shares and received the dividends in your name) or create one or more separate classes of shares. The latter will allow you to defer paying dividends until your children become liable for the tax on them, i.e. when they reach 18 (or 16 and married).

Trap. Where you give your children some of your shares, or create a new class of shares and allot them to your children, HMRC will treat the transaction as if you had sold part of your company. This might result in a capital gains tax (CGT) bill.

Tip. Give shares to your children while your company is relatively young and hasn’t built up profits. The value of any shares will therefore be relatively low, meaning CGT liability is kept to a minimum. Or where you create a new class of shares, consider making them shares with no voting rights and perhaps with a fixed rate of return. The advantage of this is they generally have a value around par, which avoids tricky valuation arguments with HMRC and makes the CGT predictable.