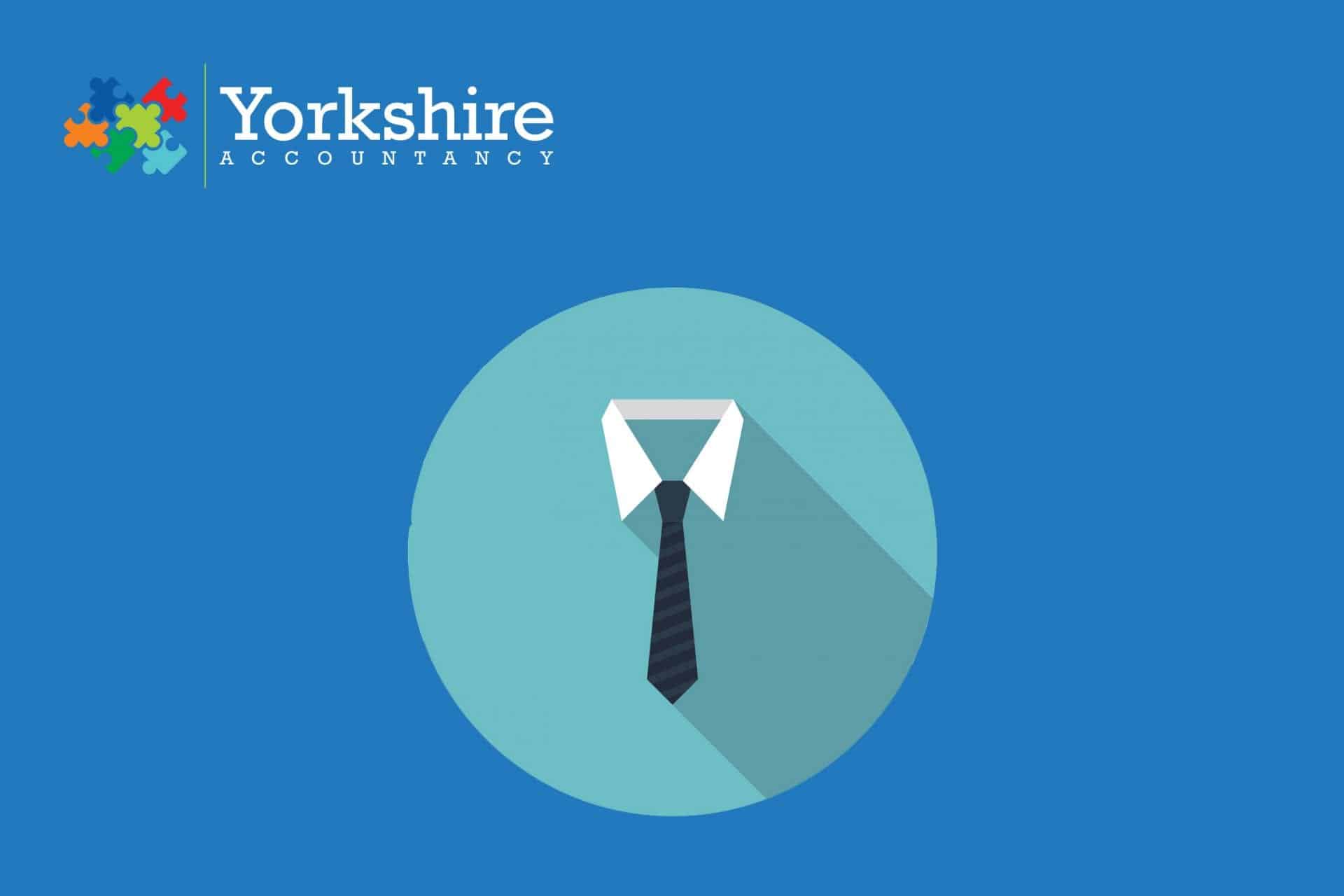 There always seem to be stories in the news about this big company or that who should have paid tax but didn’t. And there always seems to be a reason behind it. Whether or not that reason makes sense, and whether or not the public agree with it, it doesn’t seem to matter. At least not to the company behind the problem.

Facebook is just the latest in a long line of huge – and incredibly profitable – companies that don’t appear to have paid the correct amount of tax. A recent Internal Revenue Service (IRS) audit of Facebook has suggested that a tax bit of anywhere between $3 billion and $5 billion, and it’s all due to assets that Facebook own being transferred to Ireland. In Ireland, the corporate tax rate is 12.5 percent, compared to 35 percent in America (and 21 percent in the UK).

The audit suggests that Facebook may have deliberately created a rather complicated way of funnelling some assets into Ireland, which would mean that less tax was payable on them. If this is the case, and the tax liability was minimised, then the additional tax may well be payable. On top of this, any interest that the US government puts onto the late payment will also be due. And there could be further penalties as well, especially as representatives from Facebook has failed to attend seven different appointments at the San Jose IRS office.

On 27th July, the IRS issued a statutory notice of deficiency to Facebook. It has taken three years to reach this decision.