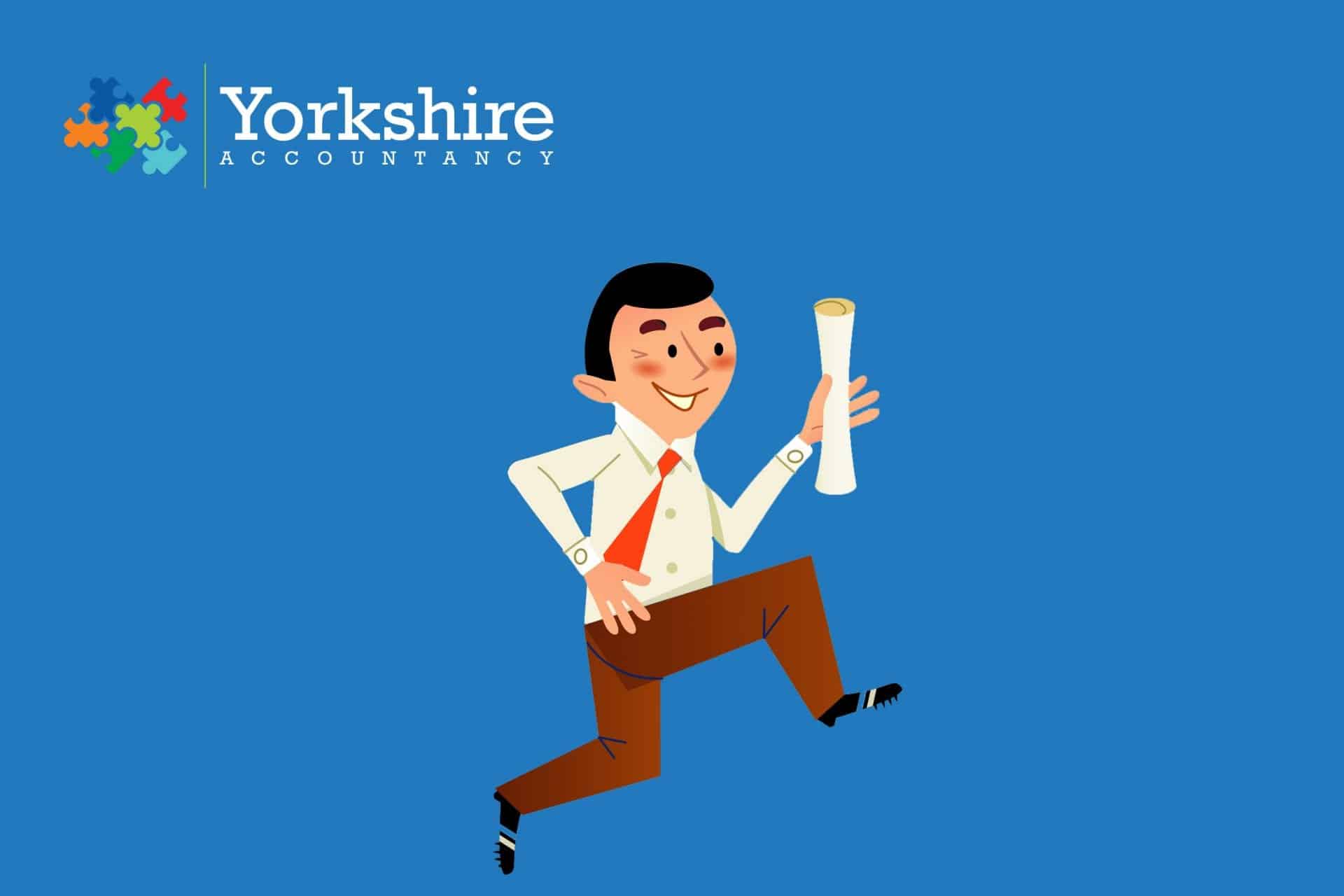 One Third of High Net Worth Are Under HMRC Investigation

However, despite this, the fact that there is £1.9 billion in unpaid taxes that the super-rich haven’t yet paid even though it is well overdue, would seem to show that some kind of investigation must be necessary.

When HMRC finds that it does not agree with a taxpayer’s payments, or when it feels that further clarification is required, it will open up an investigation. And when it comes to those who earn the most money, HMRC are perhaps more interested in making sure that they are paying the right amount of tax – at the right time.

But all this investigating can mean that the taskforce is left overstretched, and is therefore unable to carry out their work in a timely fashion. This leaves some of the super-rich under investigation for many months or even years. HMRC is well aware that it needs to tighten up its investigation procedures, but although the approach has been refined over recent years, there is still a long way to go.[/et_pb_text][/et_pb_column][/et_pb_row][/et_pb_section]