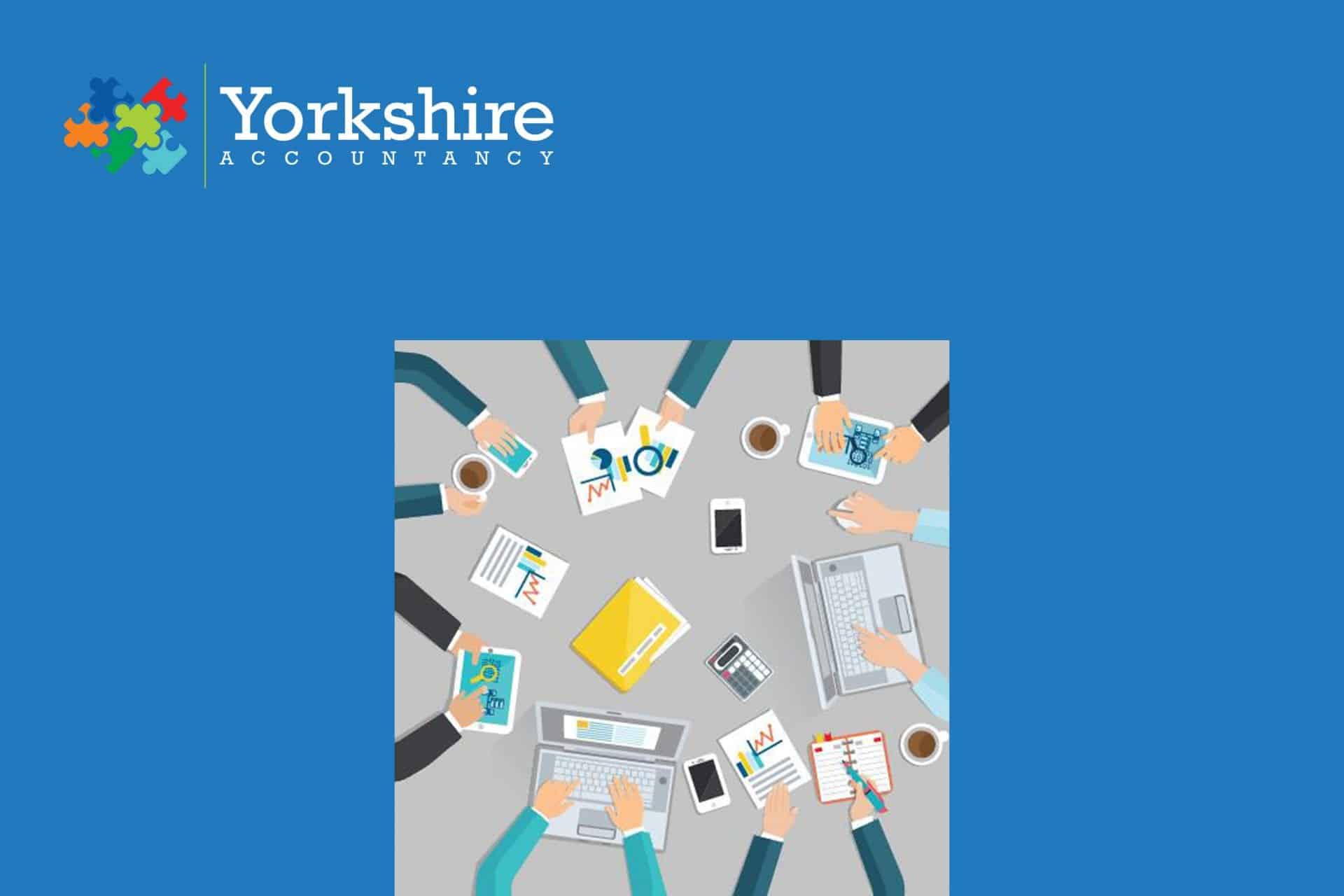 With the surprise general election just a matter of weeks away, all of the political parties are vying to get your vote. One of the most recent promises to come out of these campaign ideas is from Labour and, of course, it is all about taxation.

Labour’s plan is to potentially bring in a 45p income rate tax rate on any salary over £80,000 – and to use the money raised solely to fund the flagging NHS resources. Labour has promised a massive £7.4 billion for the NHS each year, and the majority of that, it would seem, will come from these new tax rates for high earners. This is instead of bringing back the 50p tax rate for those earning over £150,000, as this would only bring in £4.5 billion. A lower amount in tax spread over more people will bring in more money.

The idea, however, has caused uproar with those earners who are likely to be affected. They may not consider themselves ‘rich’, and the effect on their monthly take home pay will be potentially substantial.