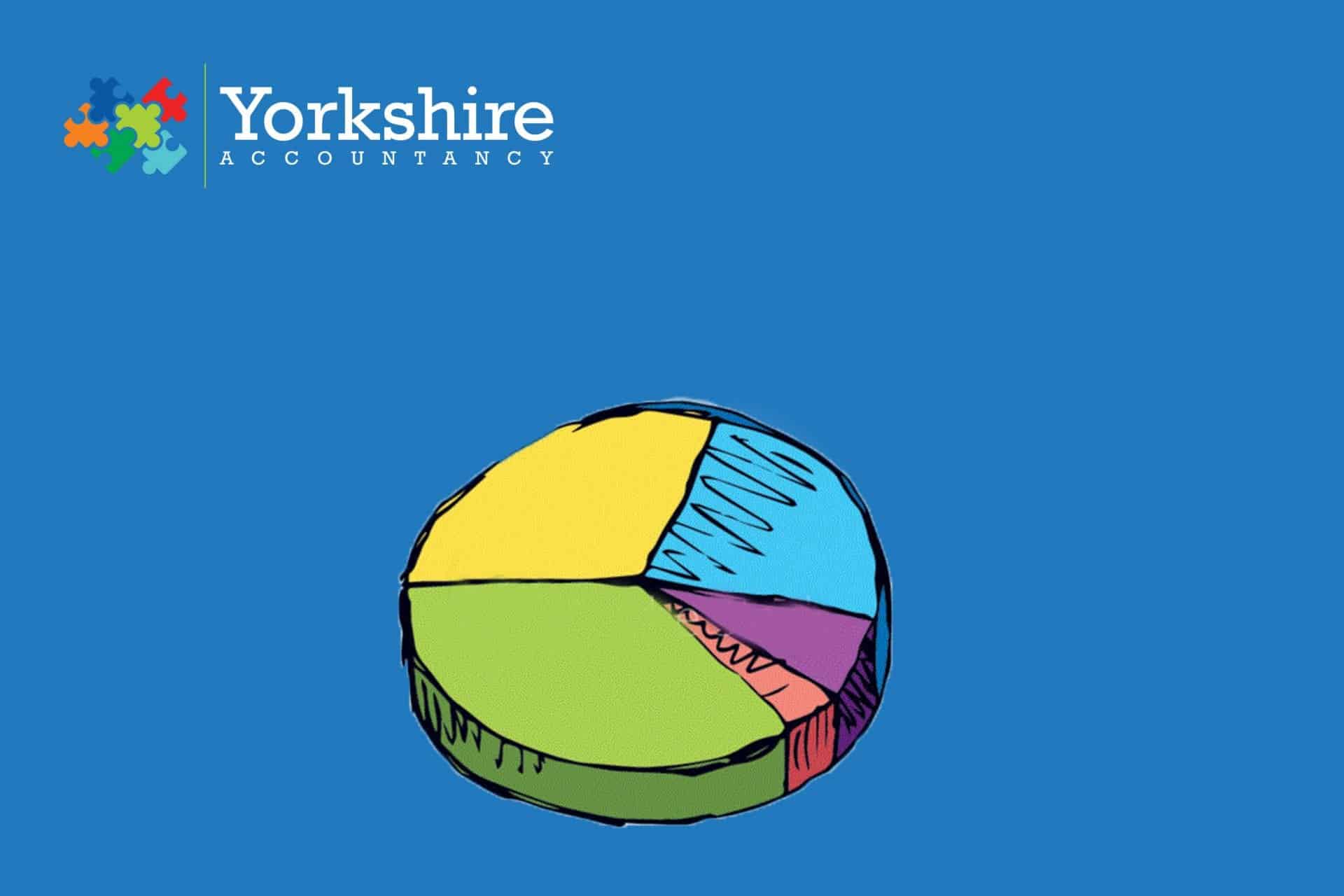 The government has recently put forward plans for heavy fines for anyone caught ‘peddling’ tax avoidance schemes. At the moment, there are not many penalties for those people who sell tax avoidance schemes to the rich and to companies in order for them to exploit current taxation laws. However, these new plans will see ‘enablers’ liable for fines of up to 100 percent of anything that was underpaid, and in some circumstances that can amount to many millions of pounds.

The problem with these schemes is that the money that should be raised through taxes, and which should go towards public services including the NHS and roads to name just two, is not coming in. This can have a serious impact on the wealth of the country, and its ability to pay for those things which are necessary. And this is especially true when it comes to the many millions of pounds lost from wealthy individuals and profitable companies that should know better.

Other than this, the problem facing those wealthy people using such schemes is that they often fail. This can leave them losing millions as well as still owing the same or similar amount to the government. It just isn’t worth it.

The new fines have not been met with enthusiasm from all quarters, however. Some are worried that, just because lawyers and accountants can no longer set these schemes up (or rather, can no longer take the risk of setting these schemes up) it doesn’t mean that they won’t still be used – and perhaps more unscrupulous people will begin to sell them; those without a career to lose in the process should anything go wrong.