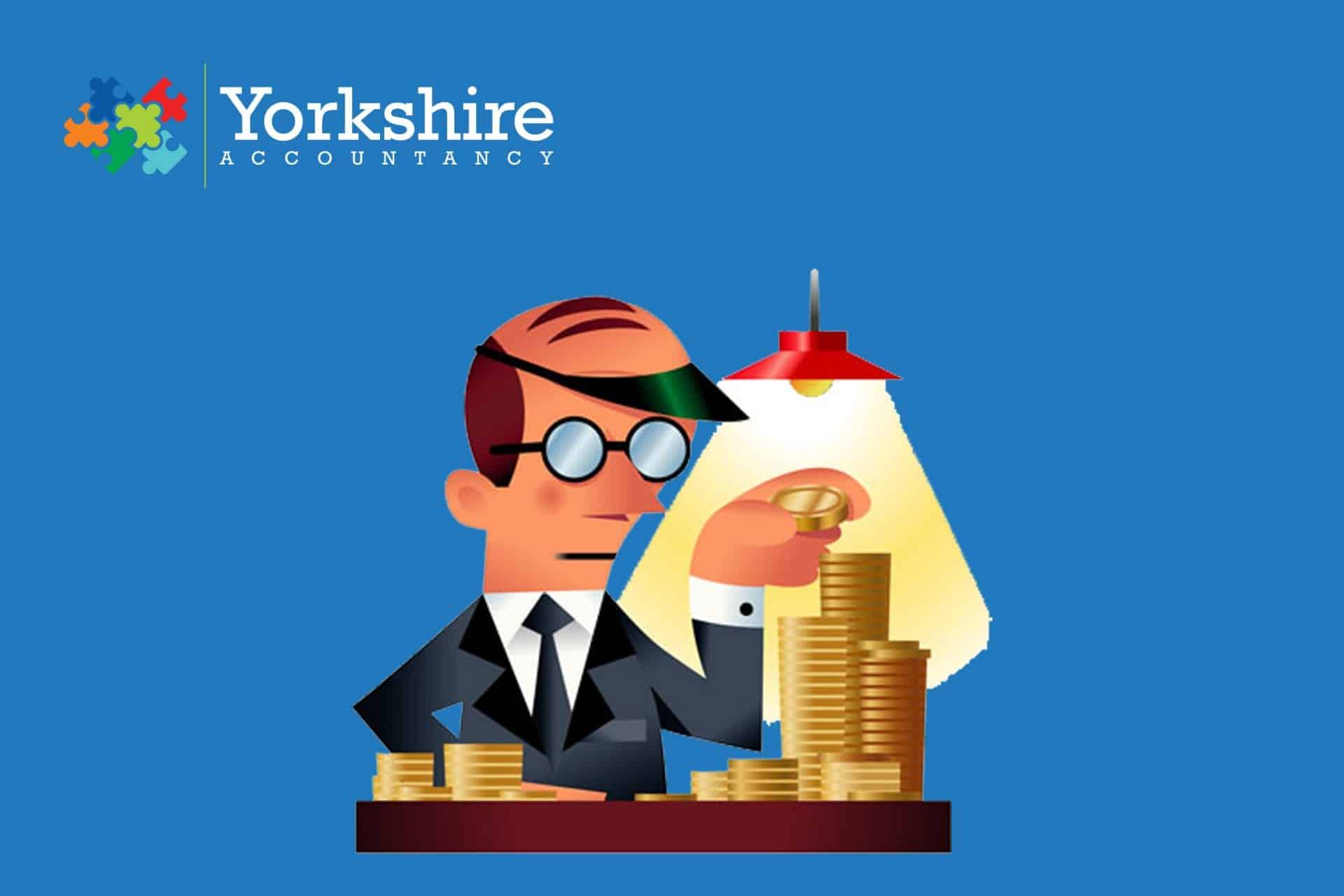 The FRS (flat rate scheme) for VAT that was introduced back in 2002 by HMRC was seen at the time as a great way to simplify the VAT system. Admin would be reduced, as would any complications regarding difficult calculations. What actually happened, however, was that companies were able to use the FRS to save money on their VAT bill. Since the system was never that much easier to use than the original way of doing things, this seemed to be the only incentive companies had to use the FRS.

The recent autumn statement has suggested that this useful money saving loophole will soon be closed, and that the FRS will be done away with altogether.

As of 1st April 2017, businesses that currently use the FRS will need to check to see if they come under the term ‘limited cost trader’. If they do, then their FRS rate will be 16.5 percent. This means that any cost saving that might have been made will be effectively wiped out. In the worst cases, businesses will be losing money, and leave them worse off than if they had not used FRS in the first place.