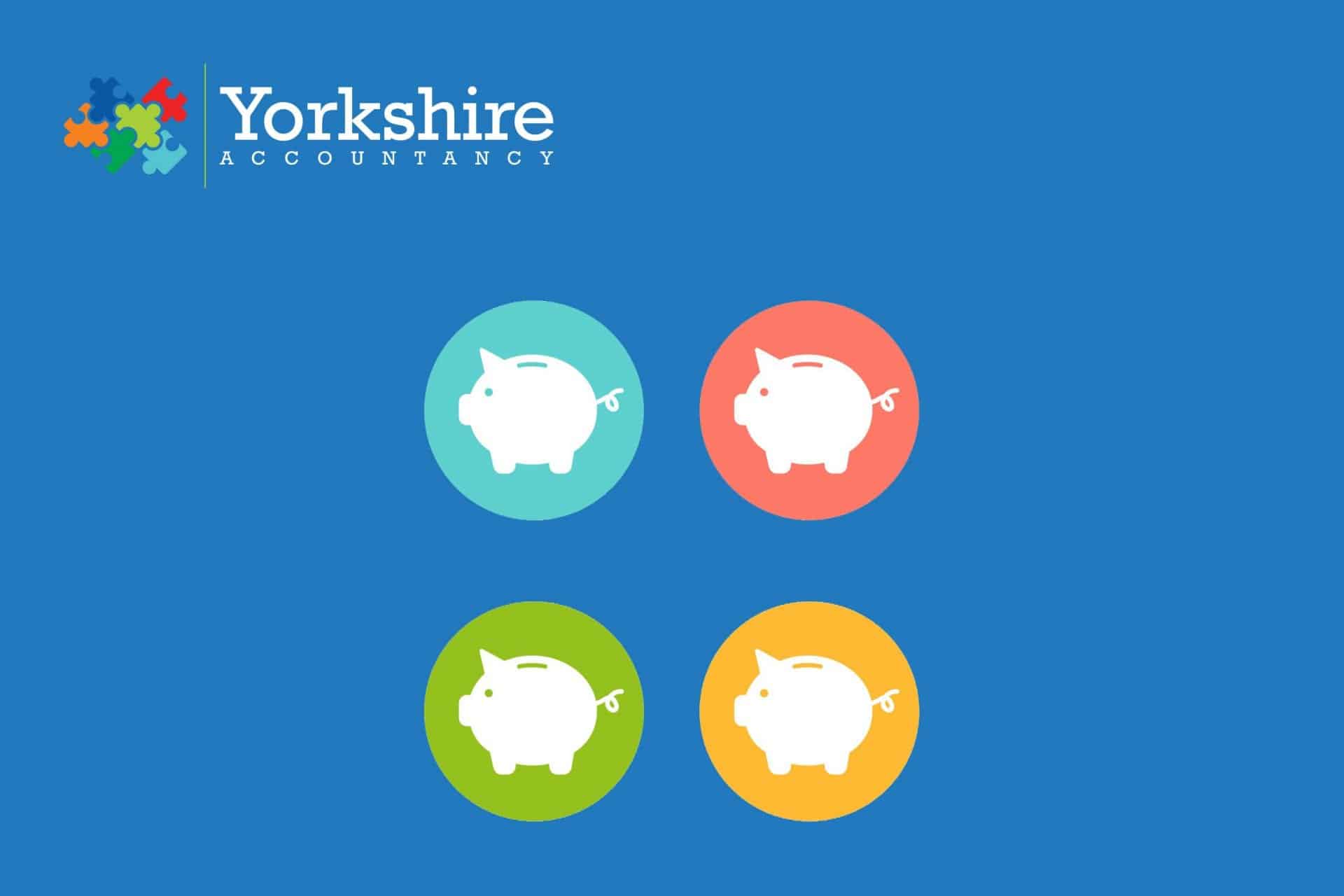 Is It Possible To Spread Your Tax Bill Payments?

The deadline for the 2015-2016 self-assessment returns to be sent back to HMRC is 31st January 2017. On this date, you should also pay the tax that you owe. But it is possible to spread that tax bill if paying it in one lump sum is not possible.

There are certain conditions attached, of course, but if you submit your tax return by 30th December, you can actually spread what you owe over the next year. So if you owe £2,000 for the 2015-2016 period, and you completed your online form by 30th December 2016, HMRC can then collect your tax in instalments across 2017-2018. And you won’t be charged any interest either.

The conditions that need to be met for this to happen start with the amount of money owed – it must be less than £3,000. Additionally, you will need to be earning money through the PAYE scheme. You could be a director of the company, or an employee who receives a salary. You might even have a private pension. This condition is because HMRC will use the PAYE system to automatically pay back the tax owed over time.

HMRC will send out a new PAYE code for the upcoming tax year and it will allow for the adjustments for the tax to be paid. This is called ‘coding out’, and works on a sliding scale depending on your initial tax rate. This usually happens automatically for those in the PAYE system who aren’t expected to complete a self-assessment tax return.

The only exceptions when it comes to HMRC automatically coding out your tax bill is if by doing so that will double (or more) your PAYE tax for the year. If this is the case, you can request your PAYE to be coded out – HMRC will do it as there are no regulations that say it should not. It is more of an internal rule for HMRC, but one that you can overwrite if need be.