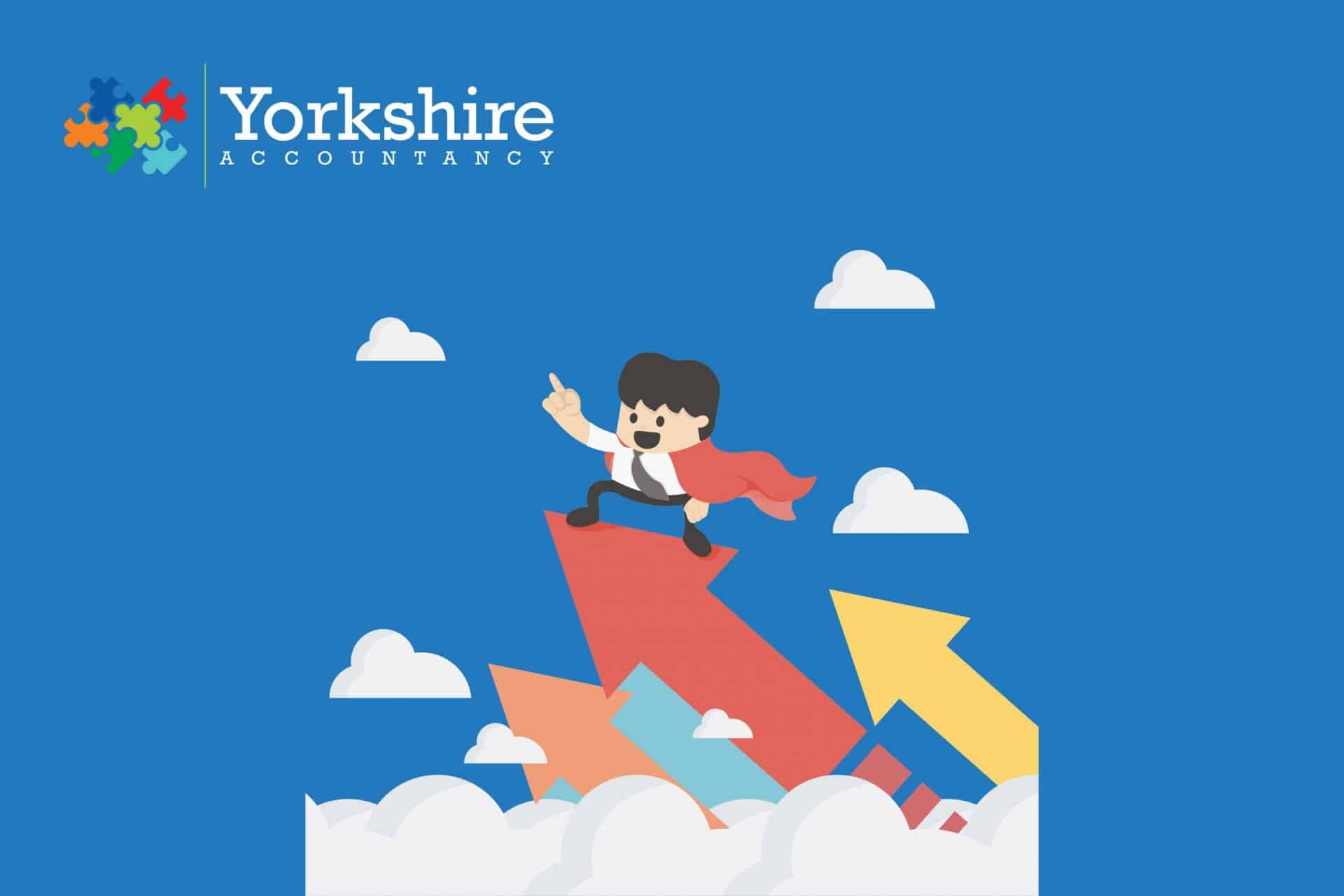 Are The Rich Getting A Better Deal?

There have been worrying stories in the news recently about how it seems that those who are richer are getting a much better tax deal than everyone on ‘average’ incomes. The Public Accounts Committee even said that HMRC must not look as though it has one rule for the rich and another for everyone else. However, HMRC stated that far from having special benefits, the rich actually received greater scrutiny in their tax affairs.

The main cause for concern is the football industry. Everyone knows that footballers receive extraordinarily high salaries, and there is worry that this industry in particular is benefitting from using ‘tax evasion’ tactics. And to prove this idea, the Public Accounts Committee highlighted the fact that there are 43 players who are under investigation at the moment. This is in addition to the eight agents and 12 clubs.

The problems have arisen because although there is a voluntary agreement between the English Premier League and HMRC so that the clubs provide the government with data about their finances, not all clubs have signed up to it. This, along with a loophole that allows any income that comes from image rights to be treated as separate to any other income. Therefore, some players and clubs have set up a separate company which takes the revenue from images. This means that they pay less tax overall.

But it’s not just footballers who are the focus of this new problem of people with a high net worth apparently paying less in taxes. The taxes that come from these people have been steadily falling since 2009, even though their income is staying the same, or growing.