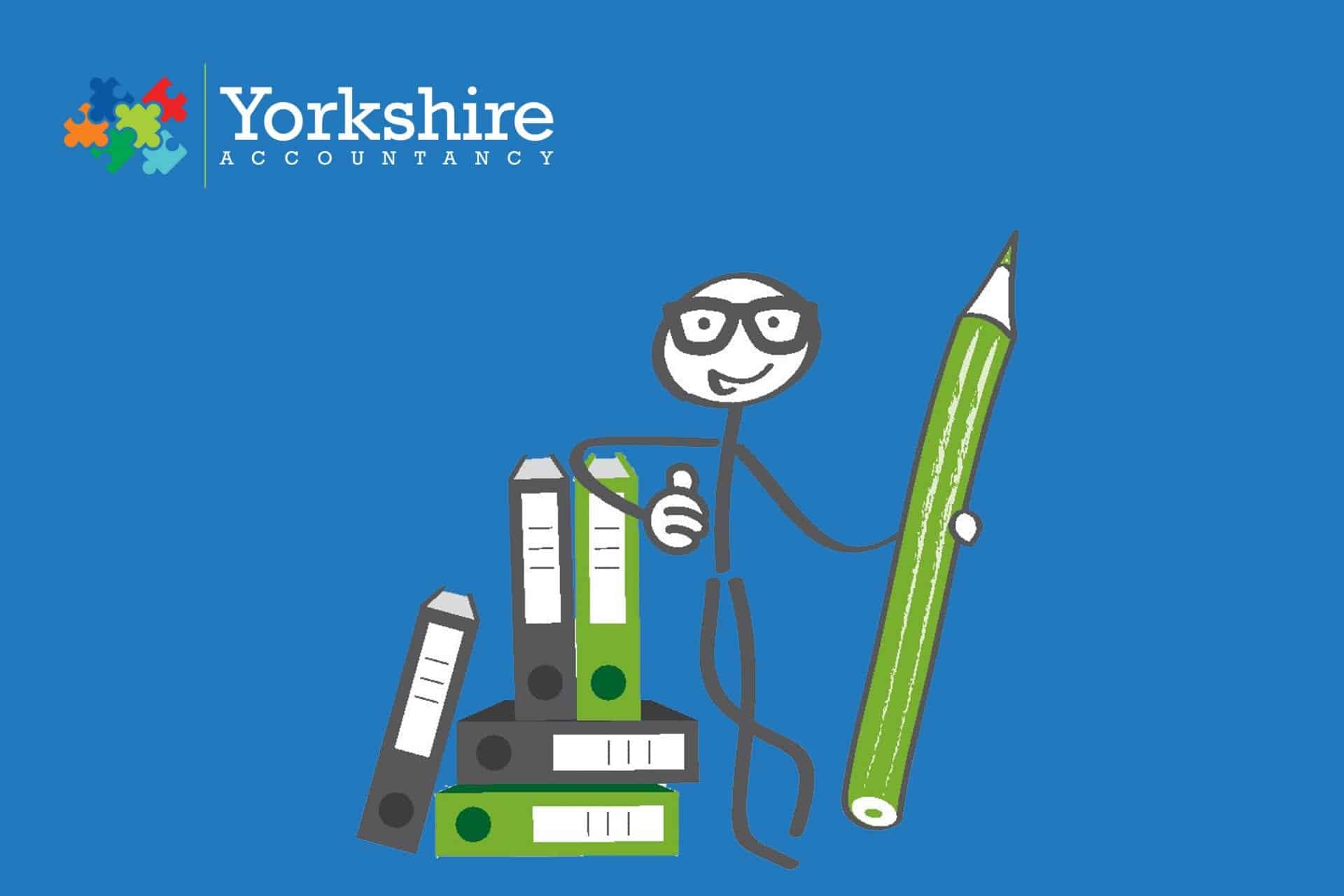 For a long time now, salaries that are paid in gold have been a completely legal ‘tax dodge’. However, HMRC has now said that this practice must stop, as it is immoral and a form of tax avoidance which cannot be allowed.

The decision was made by an expert panel who declared that the gold giving scheme was ‘abnormal and contrived’, and only ever in place in order to avoid paying tax – there could be no other reason when transferring money is so easy to do.

The particular scheme that was under scrutiny related to a company that had two directors. Both of these directors received around £150,000 in gold, but it was done in such a convoluted manner which involved an offshore trust and the purchase of assets that it sparked an interested with the authorities who looked deeper into it. The result was that this was deemed to be a clear case of tax avoidance.

It was thought that these payment in gold schemes had been ended in the 1990s, and so it was rather surprising to find another one that was so blatantly a ruse to avoid paying any tax. Now there will be renewed efforts to ensure that this sort of practice is completely stamped out.

Do I have to pay staff for new bank holidays?