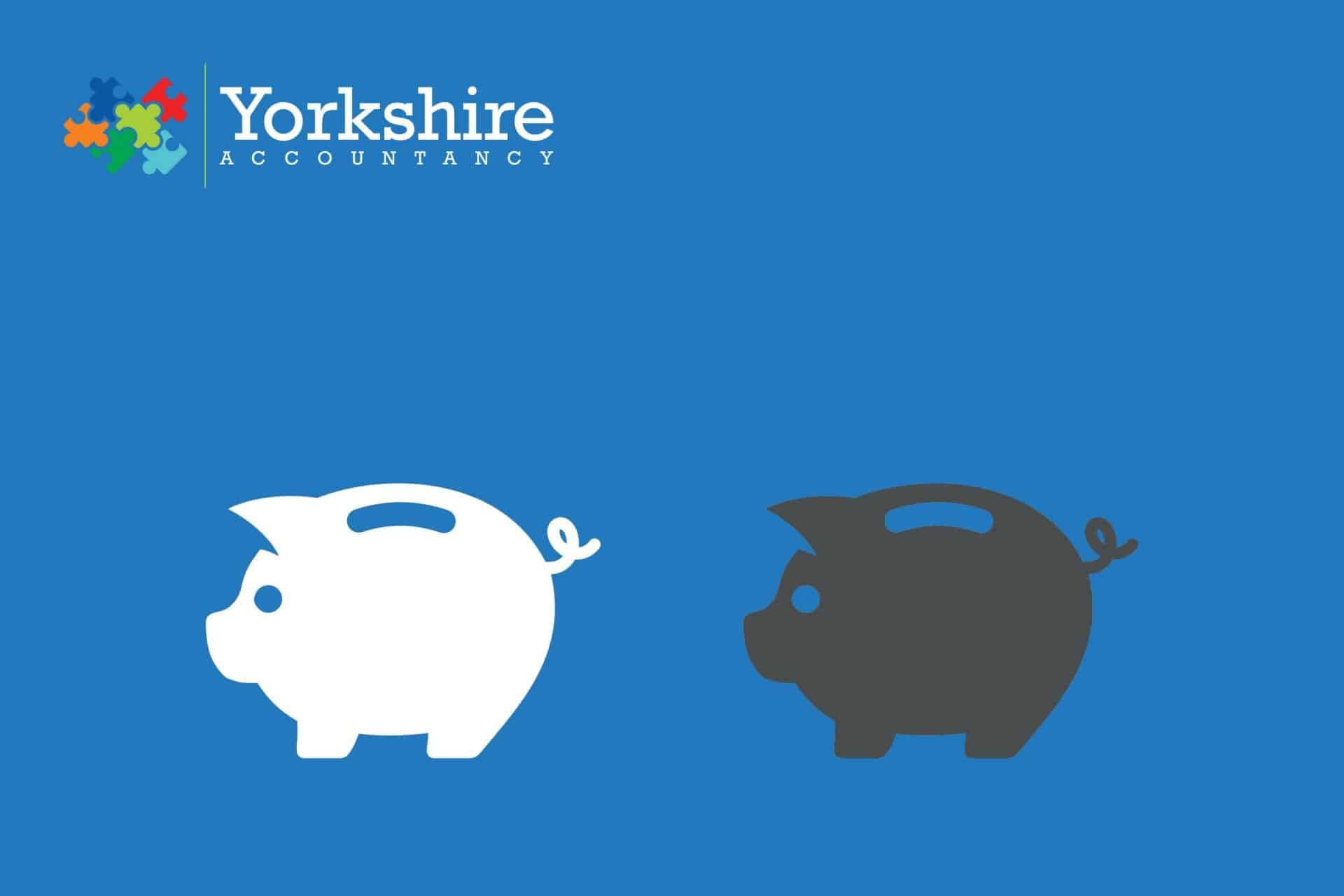 Ways To Cut Your Tax Bill

With just under two weeks to go until you need to have returned your 2015-2016 tax bill to HMRC, this isn’t always the most fun time of the year for many. But it still needs to be done. Take a look at some of these ways to ensure your tax bill is as low as it can be, and get in touch with Yorkshire Accountancy for a proper look at your finances.

Are you eligible for the marriage allowance, and if so are you claiming for it? The idea behind this allowance is to help couples in which one is a low earner. It means that when the lowest earner pays no tax because they don’t make enough to meet the threshold, they are able to transfer £1100 of that allowance to their partner. It is worth a rebate of £220 a year.

The first £5,000 you receive from any share dividends is now tax free. That change came in in April 2016, and it means that you don’t have to declare anything under £5,000 when it comes to shares. So don’t!

For more information and ways to save, please contact us.

Christmas Tax Savings: What are the details?