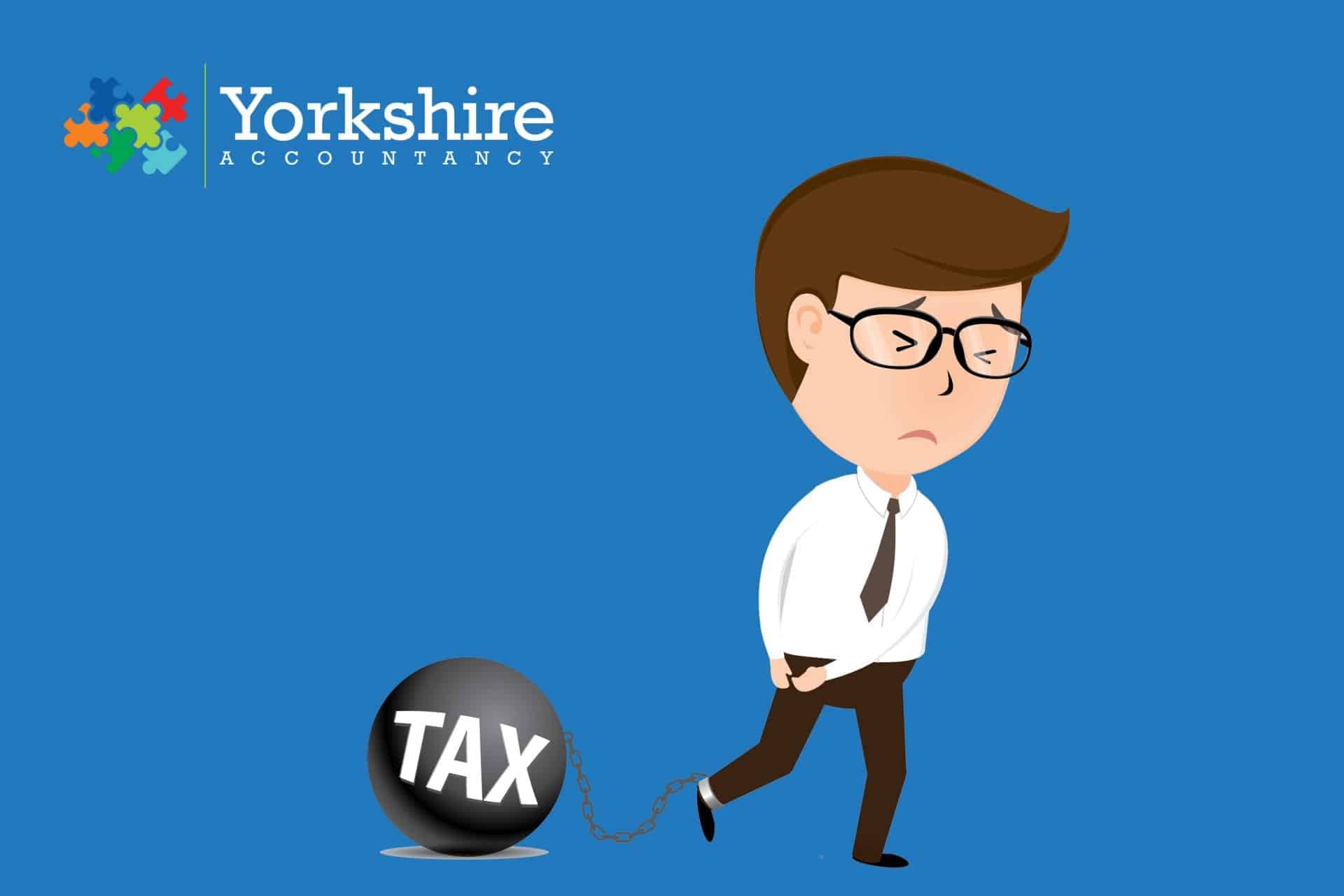 Will Airbnb Owners Have To Pay Extra Taxes?

Airbnb is an ever-growing and rather handy way of making some extra cash by renting out your home on a short term basis. Travellers and business people take advantage of finding home from home (literally) comforts in the exact places they need and want to be. Recently, however, Airbnb has been forced to share data about its Irish users to the Irish tax authority to make sure that those renting out their spare rooms pay the right amount of tax on their earnings.

Although Airbnb says that there are no plans to do the same with British users, if HMRC requested the details, it is unlikely that Airbnb would be able to refuse. And if it did, HMRC have the right to force any company to give them the details they are looking for. If HMRC believes that tax is being underpaid on a wide scale, they can invoke section 36, which would mean Airbnb would have no choice but to have over the data.

Currently, there is a ‘rent-a-room allowance’ in place which means that you are able to earn up to £4,250 each year by letting out a furnished room within your home. However, remember that this allowance is halved if you share the house with anyone. However, if your Airbnb rents exceed this threshold, you should be paying tax on the additional income.