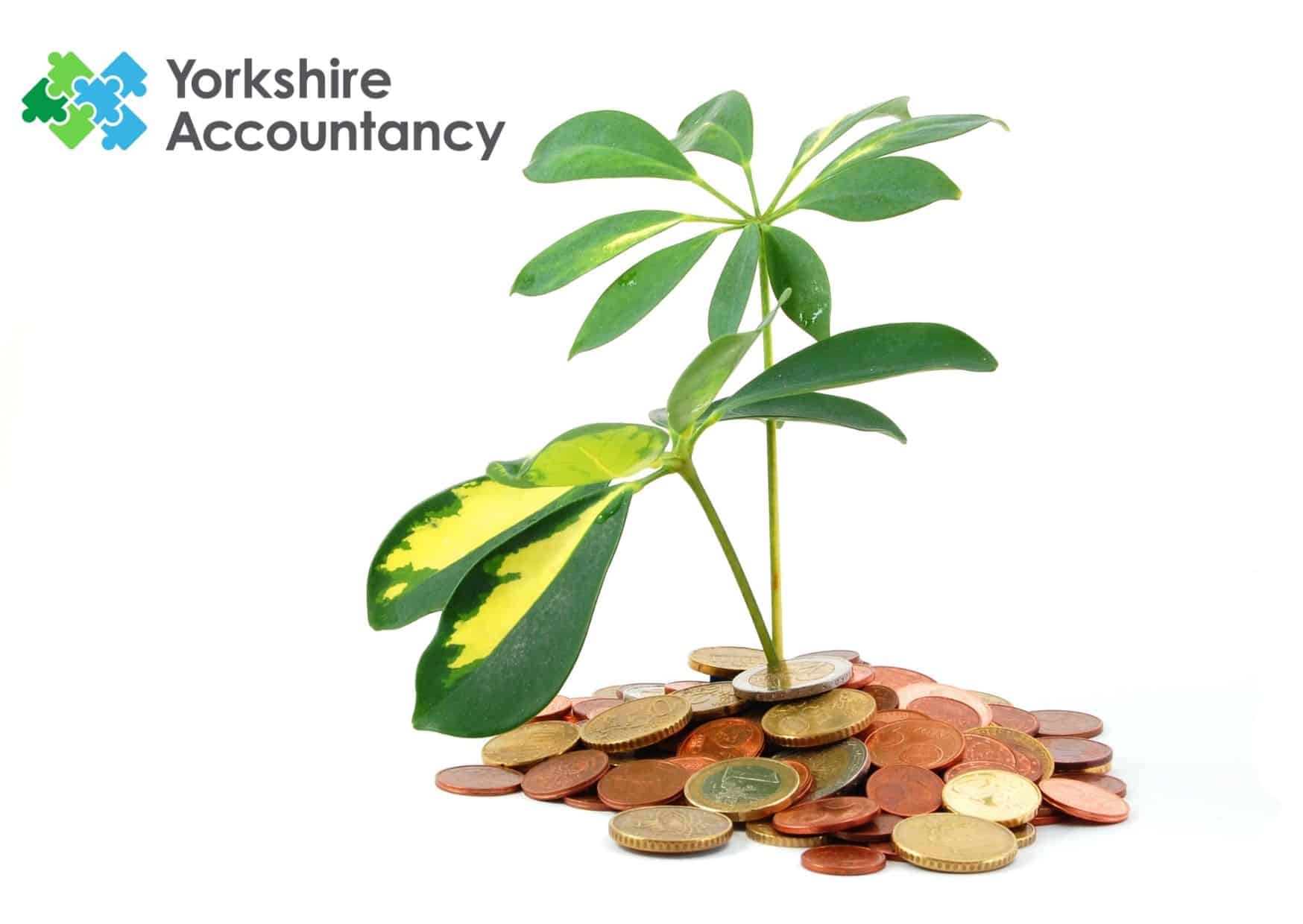 Your Crash Course on Tax Havens

By Nick RobinsonJuly 27, 2021No Comments

Tax havens – it’s a phrase we recognise, but do we really know a lot about them? For most people a tax haven is a mysterious country or island that global businesses use to avoid tax. But is that all they are?

Understand what a tax haven really is in our tax haven crash course.

What is a tax haven?

Why do countries become tax havens?

There are many reasons why a country will decide to become a tax haven. The most obvious is that it encourages capital into the country, i.e., it encourages people and businesses to put a lot of money into their local banks, which can then be used to provide its residents access to capital. The money that flows into the country may be subject to some fees and small taxation, but if the funds are significant, this can also raise a lot of money for the country in question.

What are the personal benefits of a tax haven?

The personal benefit of using a tax haven is that it reduced the amount of tax an individual or company must pay. International tax laws can be utilised to reduce tax in a legal way for some people and businesses. However, it should be noted that no tax haven is worth the trouble if it’s only being used to reduce tax liability in an illegal way.

Those who use tax havens to conceal their finances and avoid tax illegally can go undetected for long periods because tax havens typically share very little with other nations. But this doesn’t mean they won’t eventually get caught out.

Another benefit of using a tax haven is more favourable access to credit. Once a company has an account in a tax haven, they may find accessing credit at more lucrative repayment terms is easier. This can help grow a business.

Is it illegal to use a tax haven?

The process of deploying funds into an offshore account to reduce tax liability may or may not be illegal. There are loopholes and ways of using tax havens to reduce the tax owed without breaking the law, and of course, there are ways of doing it that do break local laws. Whether using a tax haven is legal or illegal depends on the specific circumstances of the individual or business and where the people behind the strategy are residents themselves.

Is the UK a tax haven?

The UK recently revealed plans to increase corporation tax on local businesses, which has somewhat aligned it with other European countries. The UK still has more favourable tax laws than other developed nations, but it is not a tax haven. There were hopes that it would become somewhat of a tax haven after Brexit, but if anything, the COVID pandemic has made that even more unlikely.

Yet, some British Overseas Territories are thought of as tax havens, such as the British Virgin Islands, Jersey (technically a crown dependency!), Bermuda and the Cayman Islands.

The most well-known tax havens

Aside from the British Overseas Territories listed above, the other well-known tax havens are:

The growing popularity of cryptocurrency and how different countries choose to regulate it might create new crypto tax havens in the future!

The UK may not be a tax haven, but that doesn’t mean there aren’t ways to reduce your tax liability legally. Scores of UK businesses are not making the most of deductions and tax laws that can reduce their annual income and profits.

Organise a consultation with one of our UK qualified accountants to discuss how your business can reduce the tax it pays. Pick up the phone or send us an email today!